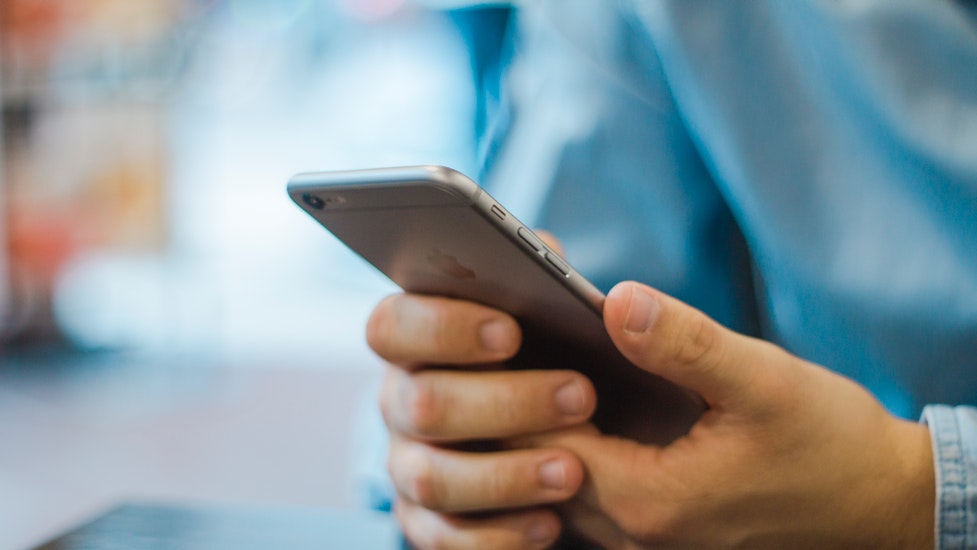 Self-isolation: Apps to pass the time

Being stuck indoors doesn't have to be all bad. The power of technology means there are millions of apps available to keep you occupied.

Whether it's for mindless games or to train your brain to be more powerful, they're ideal for times just like this. Below we've collated some apps to try out for various moods... 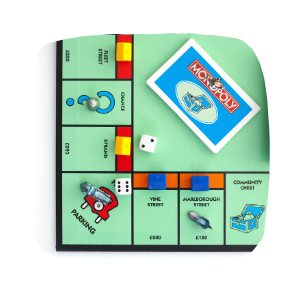 Houseparty | IOS/Android:  Combining video chat and quizzes, this is perfect for big groups
Monopoly | IOS/Android: The age-old classic has gone digital (less opportunity for cheating mind you)
8 Ball Pool | IOS/Android: Well, we can't go to the pub for a quick game, so compete from your room instead 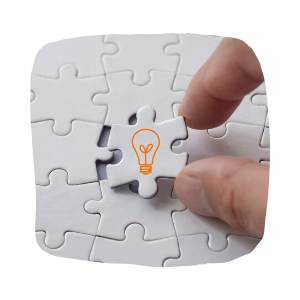 Luminosity | IOS/Android: Challenge and improve your mind with a range of exercises and quizzes
Mini Metro | IOS/Android: A strategy simulation game about designing a subway map for a growing city!
The House of Da Vinci | IOS/Android: A bit different than the usual brain training games but with puzzles and mysteries to solve, it gets you thinking 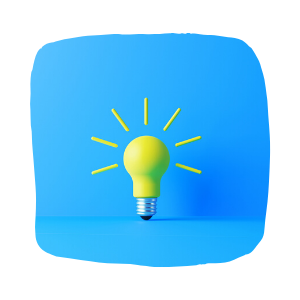 Duolingo | IOS/Android: Brush up on your languages ready for when we're free to fly again!
Ted | IOS/Android: Inspiring TED talks covering a host of topics, there's no doubt you will learn something new
Khan Academy | IOS/Android: So many skills to learn and thousands of interactive exercises, videos, and articles at your fingertips 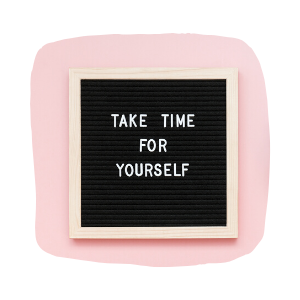 Glo | IOS/Android: Yoga, Pilates or Meditation, whichever you prefer this has unlimited classes to choose from
Overdrive | IOS/Android: Not got a kindle? Not to worry, Overdrive is stacked full of e-books
Colorfy | IOS/Android: Zone out and relax with some good, old fashioned colouring in

BzBarlow is part of the Browzer team and loves to bake.
View All Posts

Self-isolation: Workouts in your room

Sticking To A Routine While At Home

Your Mental Health During Coronavirus

Where are the Student Support Services at the University of Glasgow?