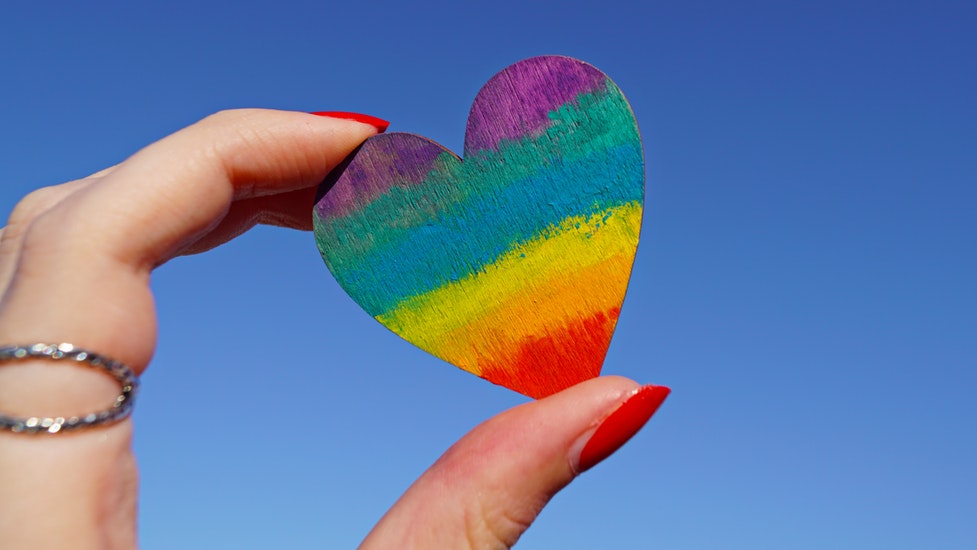 50th anniversary of Pride in the UK

﻿Take part in Pride events near you﻿

Pride events are all about celebrating the LGBTQ+ communities. Expect parades, live music, and a fantastic inclusive atmosphere at cities all over the UK.﻿

There are Pride events all year long but the majority take place over the summer, giving you the opportunity to soak up the sun whilst fighting for a cause you believe in.﻿

2022 marks the 50th anniversary of the first official Pride march in the UK, which took place in London, back in June 1972.

Peter Tatchell was a member of the Gay Liberation Front (GLF), the group that organised the event. At that time nearly all LGBTQ+ people were not open with their views and there were laws that limited their freedoms.

Peter highlighted the struggles of the LGBTQ+ community during the first march in 1972, when writing for Boyz magazine in 2009﻿:

"Not surprisingly, only 700 people joined the first ever Gay Pride march in Britain, held in London on 1 July 1972. Many of my friends were too scared to march. They thought everyone would be arrested. We weren’t arrested, but we were swamped by a very heavy, aggressive police presence. They treated us like criminals."

The world is a completely different place in 2022 and now the Pride march in London is the biggest Pride event in the UK. It's a huge celebration, packed with colour and positivity.

﻿This year includes Proud & Loud, a music event at the Royal Albert Hall, featuring Calum Scott, Hayley Kiyoko, as well as a host of other music performances and LGBTQ+ icons.

Peter﻿ talked about how far the country has come since the initial Pride march ﻿when speaking to BBC Newsround in 2017﻿:

"We have made fantastic progress. Compared to two decades ago, Britain is almost a different country. All the main anti-gay laws have been abolished. We are now one of the best countries in the world for gay equality."

﻿However he pointed out that there is still a way to go:﻿

"There is big progress, but more needs to be done. We want to get to a situation where no one cares what sexuality you are; where we accept the person and their right to love whoever they wish - male, female, both or neither."

So why not get involved, support the LGBTQ+ community, and take part in the Pride celebrations near you.

Check out the calendar to find your nearest Pride event.

bzmike Michael studied filmmaking at the University of Central Lancashire. He now works in student communications to help people make the most of their time at university.
View All Posts

Get to know your area: Queen Margaret, Winton Drive and Lister House

Get to know your area: Murano Street Student Village and Firhill Court

UofGLiving: Get to know your area

What should I bring to Uni?!

Clubs and societies at UofG

How to be a good flatmate