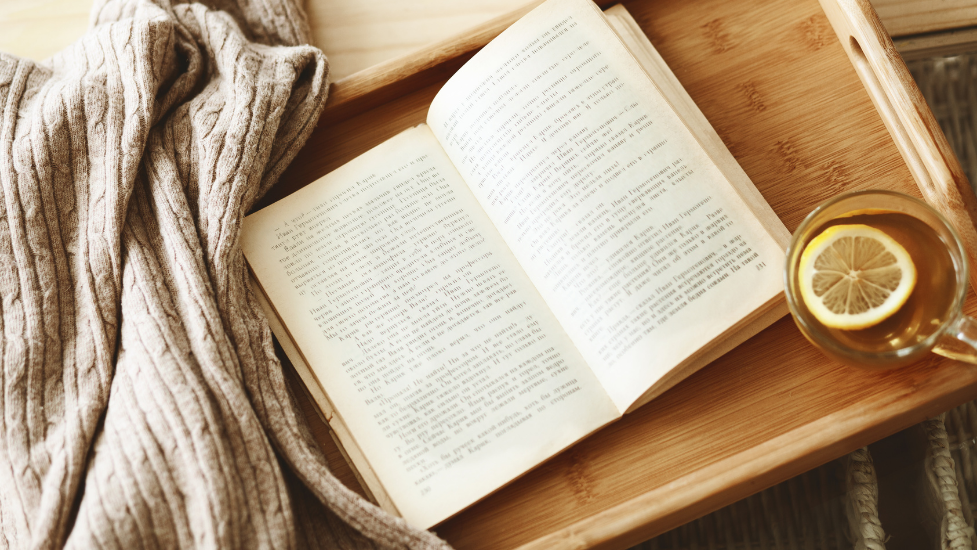 Back at the end of March, I found a stand giving away free books and, on top of that, I recently discovered a charity shop which sells books for only fifty pence each. Out of the three books that we’re about to delve into below, two were from the freebie stand and the other was from that store. It just goes to show that literature can be both amazing as well as affordable! 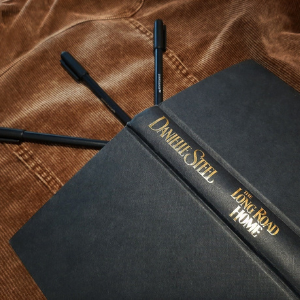 When I saw this hefty novel on the freebie stand, I didn’t pick it up straight away. It was missing its cover and had either been rained on or came into close contact with a glass of water. However, I caved in.

The Long Road Home isn’t a book that I’d recommend to everyone. To be honest, it was one of the hardest reads that I have ever embarked on. It’s extremely well written and captivating, but the subject matters throughout are dark to the extent that my main encouragement to read on was to see whether the characters would be alright in the end.

Abuse is a particularly prominent part of this book. I feel that it should have come with a form of disclaimer. The book follows the story of Gabriella, a sweet young child, from the age of six up to her twenties. We learn of her difficult home life, mainly due to her mother’s jealousy, and stay by her side through the endless hardship which life throws her way.

Don’t get me wrong, it’s not a bad book. For me personally, it’s more that it was just too intense. I appreciate how it gave somewhat of a sense of hope to readers at the end, but the book as a whole isn’t a positive, uplifting sort.

If you feel able to handle a book dealing with these matters, it’s a good piece of literature. Though, be careful and make sure to check in with how it makes you feel. 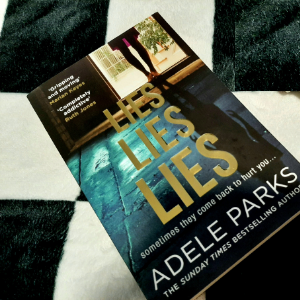 Lies Lies Lies, similarly to the book above, came from the book stand. It was also another book which was more intense than what I would usually go for.

The book is structured nearly entirely of alternating chapters, flitting between sharing the perspective of wife, Daisy, and her husband, Simon. Simon isn’t the most appealing character out there in the literary world. He’s lazy, drinks too much and has a negative outlook on life. He additionally comes across as paranoid, questioning Daisy’s loyalty, and as a bit of a careless dad.

I enjoyed this book and liked the way it was structured a lot. The chapters were short and digestible, and it dealt with topics including alcohol abuse and depression well. Yes, the book was intense, but it wasn’t all miserable. It showed the good in people such as Simon, and I grew a sense of admiration towards him after his release back into the world.

My main fault with this book was the ending. It seemed rushed and slightly confusing like it needed further time to blossom into an ending worthy of reading the entire book for. There was also a section of animal abuse that occurred suddenly which I found both startling as well as upsetting.

Likewise, to the book above, I’d recommend thinking over how the book’s nature will make you feel before picking it up. Alcohol abuse, depression and rape are a few of the topics present among these character’s narratives, which is a heavy read. 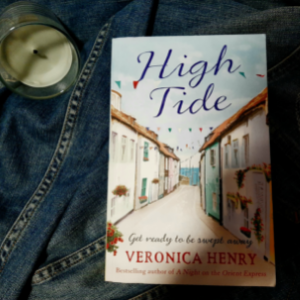 After unintentionally consuming two intense books in a row, High Tide was a welcome respite. It’s a gem of a read, and one that I truly enjoyed.

I felt transported to the seaside town of Penfleet, tangled amongst the intersecting lives of its small-town inhabitants. To be able to spectate their relationships develop from an outside perspective was charming and insightful. It made me think about the impact that I may have on people around me, whether I realise it or not, and how I’m in the background of many lives too.

The book carries a message of appreciating simplicity, whether that’s in the form of your surroundings or the people and places around you who make you feel the most like yourself. It’s uplifting, whilst still exploring real-life issues within relationships and family life.

If you’re looking for a read which isn’t overly intense without being boring, I’d recommend giving this one a go. Especially if you like the sea, High Tide will perfectly accompany your cup of tea, designated sitting-in-nature time, or an open-window breeze.

Do you feel safe on campus?