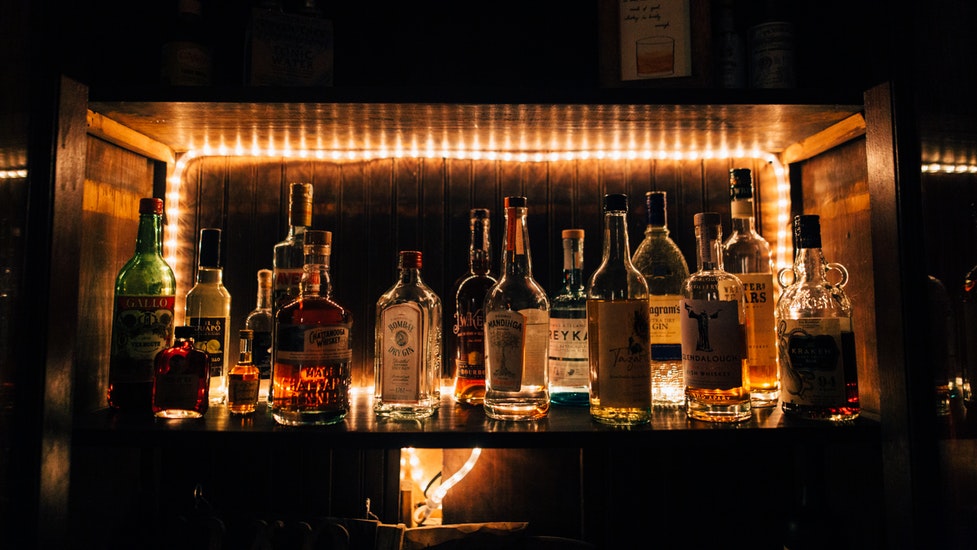 Saika's Blog: A tour to remember at Clydeside Distillery

This is so true to whom will spend dusk at the benches of Clydeside Distillery by watching the kissing of sunshine at the shore. 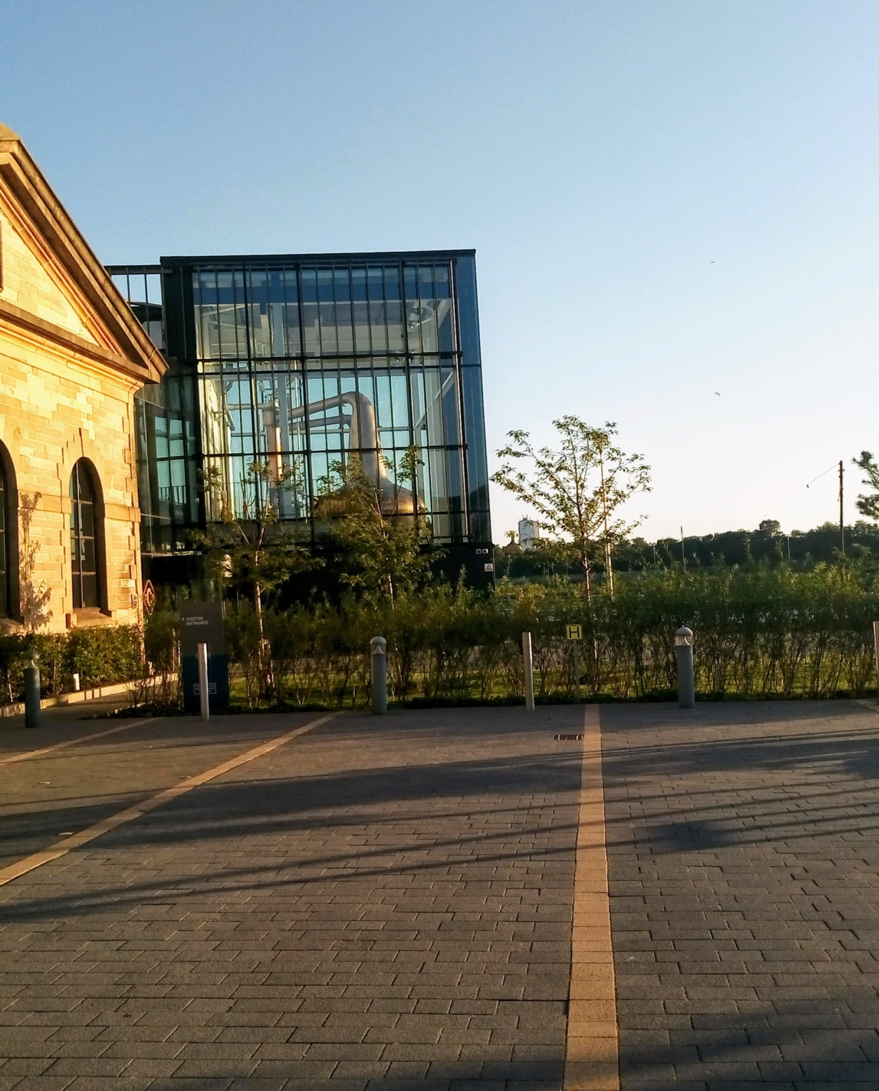 Before starting the next few hectic weeks, full of classes and tutorials, students from the business school of UofG went on a ﻿tour at the Clydeside Distillery. It was a great experience for all of us to get an opportunity to meet with other students and witness﻿ the process and management system of the distillery. The Clydeside Distillery can be described as a combination of neoclassical and modern architecture.

The beauty of a successful industry lies in how it cherishes its history. The Clydeside Distillery is ﻿open﻿ to the visitors who want to experience the history of the whiskey industries of Scotland. An expert-guided tour made that journey more enchanting. 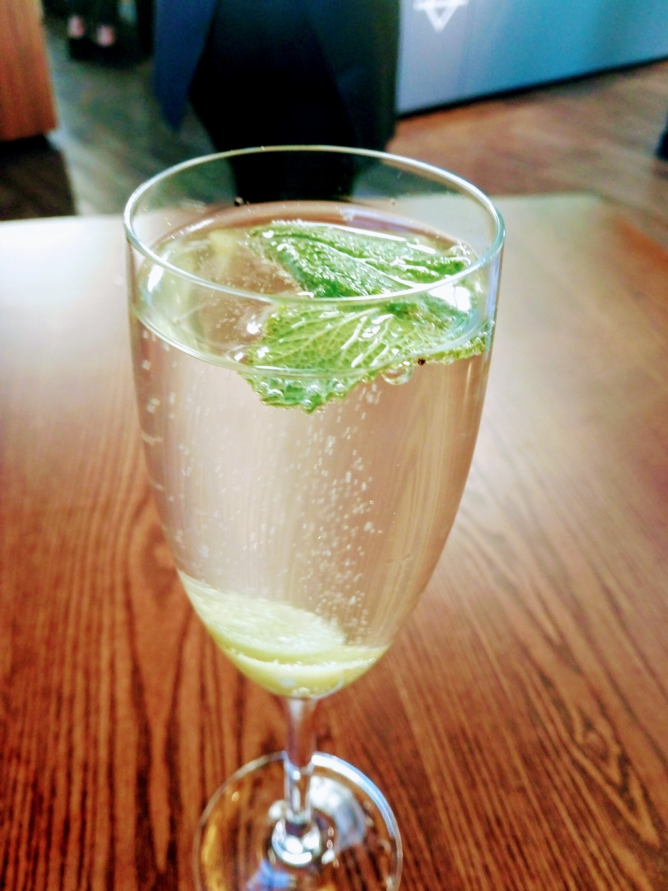 From the time when more than half the whisky consumed in Scotland was produced illegally and without taxation, to ﻿today where approximately 40 bottles of Scotch whisky are exported worldwide per second. To this day whisky is the National Drink of Scotland and it takes a huge amount of effort for the people who make Glasgow's whisky. ﻿

Although Glasgow commemorated its first licensed distilleries in 1770, the blending act was actually only released in 1865. Today Glasgow has at least 3 licensed distilleries but lots of illicit do exist, people should be aware of the dangerous whisky which consists of methylated spirit, boot polish even sulphuric acid! 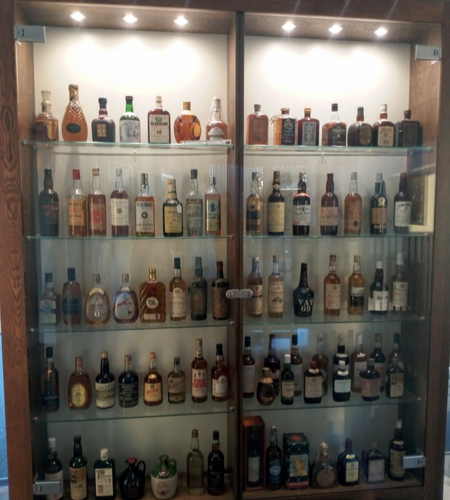 From an engineer’s eye, the production of a single malt whisky is batch-operated and has 7 stages, such as malting, milling, mashing, fermentation, distilling, maturation & bottling.

By distilling, the alcohol in the middle is selected ﻿and named as the heart and for maturation, the alcohol is put in oak casts to mature for 3 years before it can be classed as whisky. During maturation, a small portion of the whisky evaporates which is named as the angle’s share. The residue is used as cattle feed and fuels so it is an eco-friendly process and﻿ interestingly, smoky flavoured whiskies can be made by adding peat into the malt! 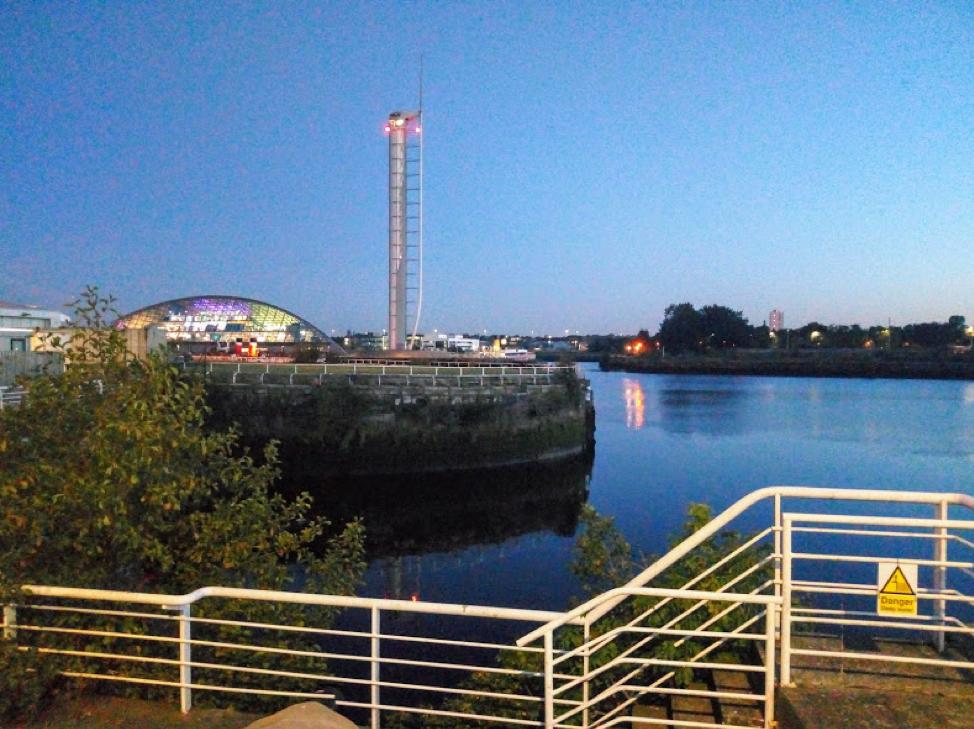 The uniqueness of this distillery is the usage of water. From the fermentation to the bottling, water is the game-changer for an exclusive single malt distillery. Moreover, the riverside views became the cherry on top. Amazing hospitality and a beautiful souvenir can make any visitor desiring to visit once again at the Clydeside Distillery.

Tell us about your accommodation experience and win great prizes!

Eva's Blog: Saving your wallet (and the environment)

Eva's Blog: How to be the best flatmate

Emma's Blog: Settling in at UofG

Saika's Blog: A tour to remember at Clydeside Distillery

Where are the Student Support Services at the University of Glasgow?
Popular

Today's Menu In One A The Square

Where are the Student Support Services at the University of Glasgow?

Eva's Blog: Saving your wallet (and the environment)

Eva's Blog: How to be the best flatmate